I was reading about the book . It was.. so interesting that I actually prepared for a set of slides, plus, made a talk about this.

Here’s the picture after the talk: 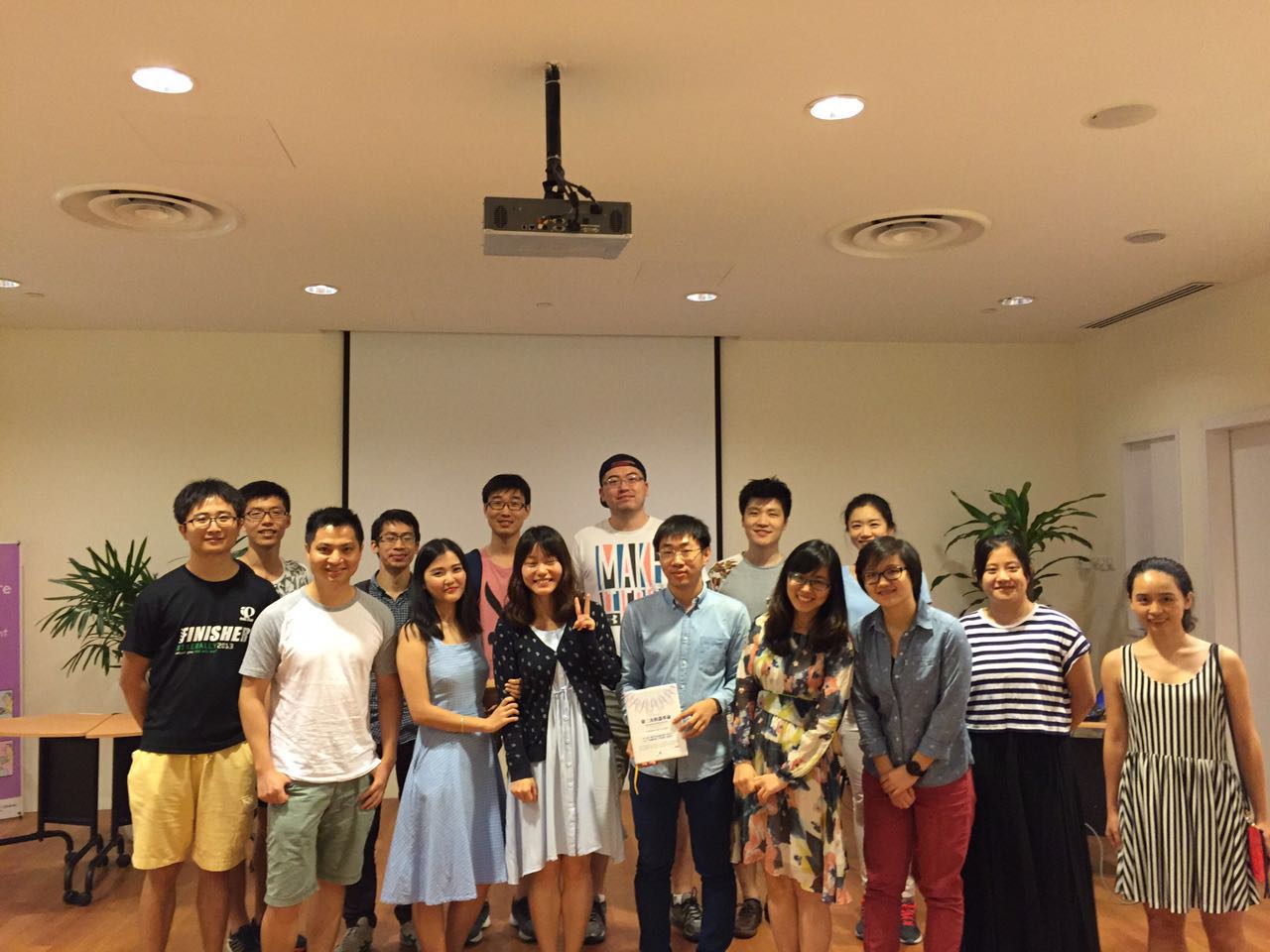 I prepared like.. 40 slides; and here’re some of my short insiprations.

Steamer Machine is the first machine age.. because the level of development of our human world boost right its invention.

Then the second machine age starts with Information Technology. It has the following characteristics:

The exponential growth leads to:

and the digitalized nature of this second machine age, make us “nearly free” to copy existing items, which can:

Additionally, in this Second Machine Age, with the help of automation, less worker is needed, in order to produce the product to serve lots of people. Therefore, it brings two sided views, positive and negative.

Therefore, in the meanwhile of freeing our labors, the machines, as a kind of capital, also enhanced the unequal distributation of money in today’s world.

This world is always in a great need of solutions. But not the solution while no one can understand / reuse.

Therefore, one need to make sure that the (open source) code this guy write has good documentation, and clear logic within. That’s the whole purpose of open-source – to be reused by others.

Even if this code doesn’t make any money, by having a piece of code which has been reused by thounds of people in the worlds, we have actually done our effort, to make the world a better place.

That’s where, the meaning resides.